This weekend we were driving the Blue Ridge Parkway through the Pisgah National Forest. At one of the many overlooks, I saw thousands of acres of trees. I mean thousands. Green as far as my eyes could see, and I thought to myself, how wonderful. People had the foresight to preserve this forest not just for recreation, but as it turns out to partially save the planet from climate change.

There have been several articles recently about how our future is dependent on trees, and how people are doing something about it. One described the planting of one million trees in one day. Another said that the planting of one trillion trees would totally solve our climate change issues. All this wanted me to become Johnny Appleseed and gives me hope for my grandchildren’s future.

Then I sat down and read the wonderful words of Maria Popova:

“The tree which moves some to tears of joy is in the eyes of others only a green thing which stands in the way,” William Blake wrote in his most beautiful letter. Walt Whitman found in trees a model of existential authenticity. Hermann Hesse saw them as the wisest of teachers. Wangari Maathai won the Nobel Peace Prize for her noble work of planting trees as resistance and empowerment.

But trees are much more than what they are to us, or for us, or in relation to us. They are relational miracles all their own, entangled in complex, symbiotic webs of interbeing, constantly communicating with one another through chemical signals dispatched along the fungal networks that live in their roots — an invisible, astonishing underworld only recently discovered, thanks to the work of Canadian forest ecologist Suzanne Simard.

In this lovely short animation from TED-Ed and animator Avi Ofer, Camille Defrenne — one of Simard’s doctoral students at the University of British Columbia, studying how the interaction and architecture of root systems relate to forest dynamics and climate change — synthesizes the fascinating, almost otherworldly findings of Simard’s lab: 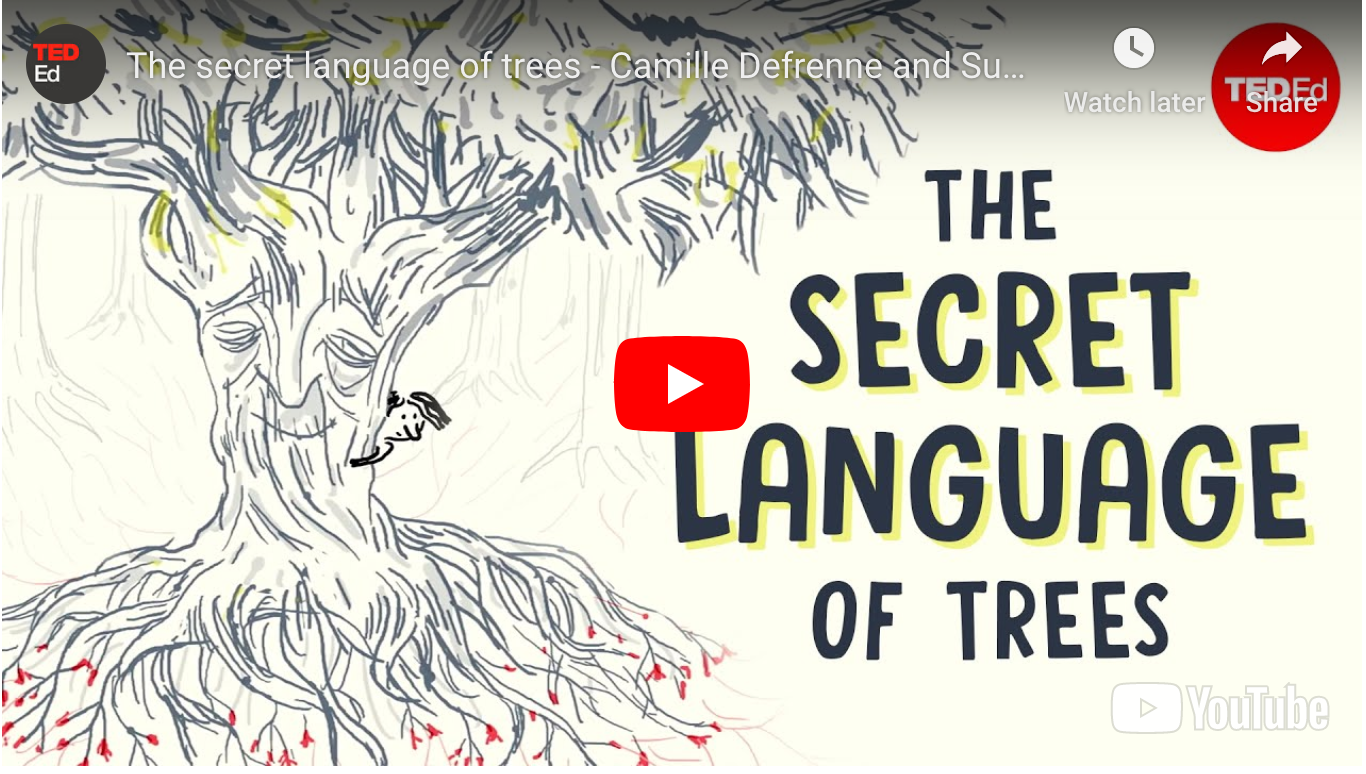 Simard, whose research was foundational to German forester Peter Wohlleben’s wildly popular book The Hidden Life of Trees: What They Feel, How They Communicate, discusses her work and the improbable path that led her to it in her wonderful full-length TED talk: 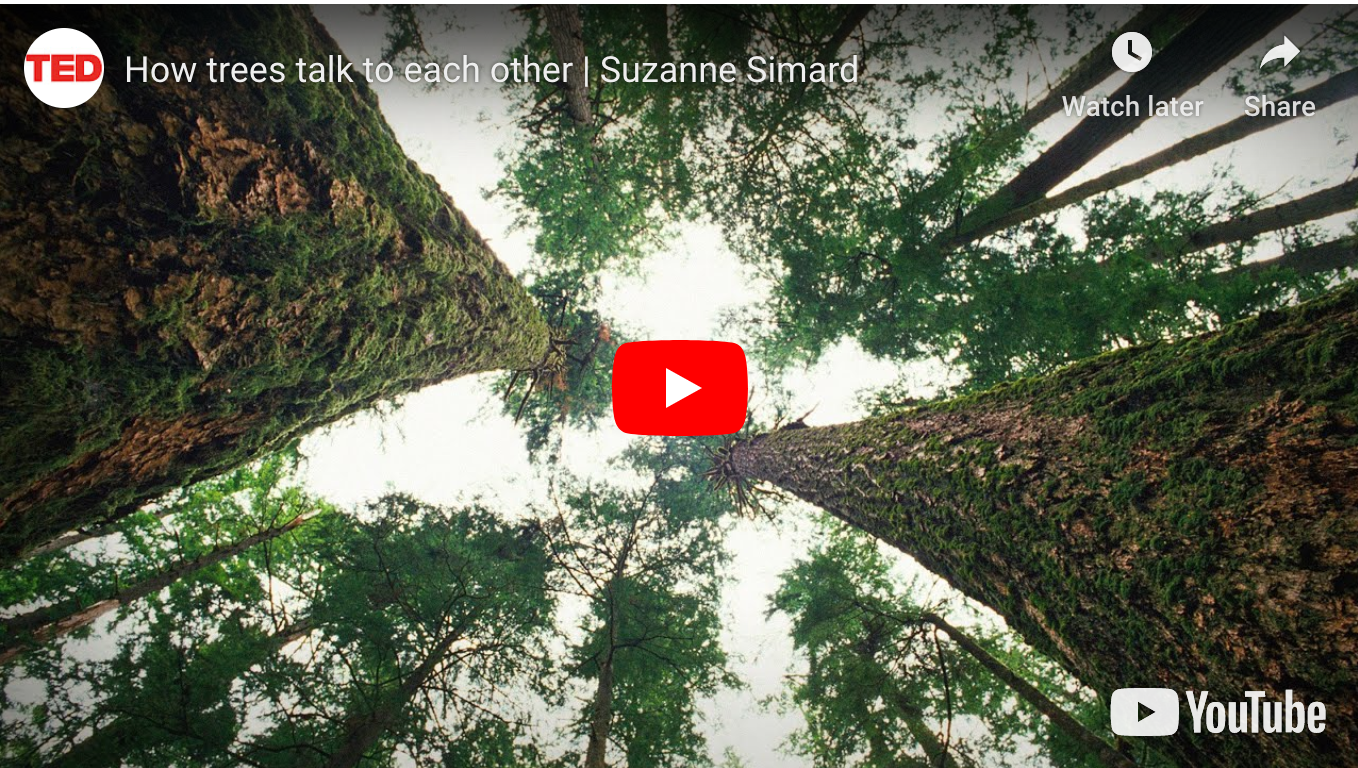 Yes, trees are the foundation of forests, but a forest is much more than what you see… Underground there is this other world — a world of infinite biological pathways that connect trees and allow them to communicate and allow the forest to behave as though it’s a single organism. It might remind you of a sort of intelligence.

Complement with a wondrous picture-book about the forest, Annie Dillard on how mangrove trees illuminate the human search for meaning, and biologist David Haskell on what a dozen of the world’s most unusual trees taught him about the art of relationship, then revisit three other lovely animations by Avi Ofer: Neil Gaiman’s existentialist dream (also involving trees) narrated by Amanda Palmer; Jane Goodall on her remarkable life-story; and philosopher Skye Clearly on why we love.”

There is so much more to trees than I could ever imagine, and yet they are just a tiny part of the miracle that God created. When we search for a small bit of the miracle we honor God. Spend some time this week mediating on God’s miracle, and perhaps plant a tree.